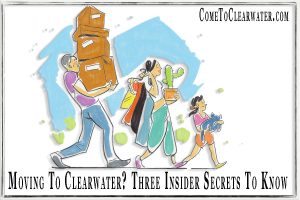 Hurricanes are a yearly occurrence on the Eastern seaboard of the US. They are also seriously damaging storms that more often than not hit one part or another of Florida. It’s just a fact of life in Florida, so should you care if you are selling your Clearwater home?

What is a hurricane? 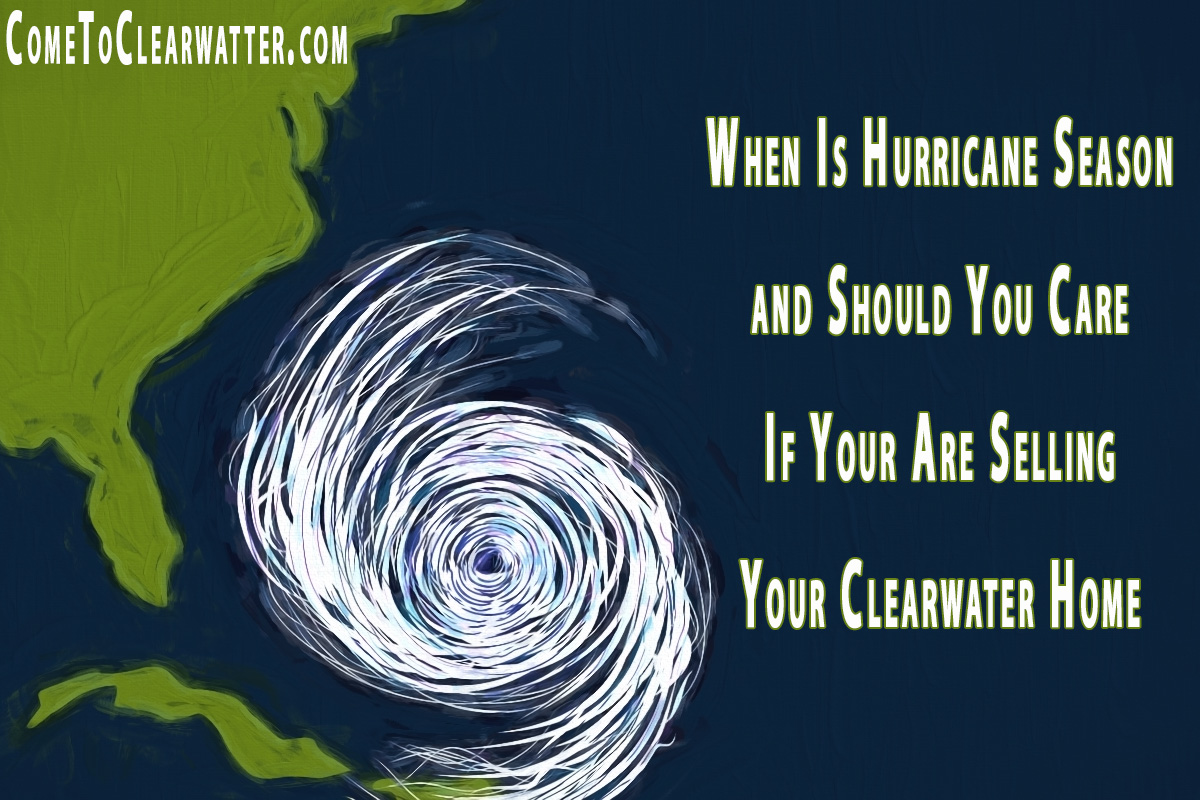 A hurricane is a tropical cyclone rotating low-pressure weather system. To be classified as a hurricane it has to have maximum sustained winds of 74 mph. There is a scale with a 1 to 5 rating, or category, based on a hurricane’s maximum sustained winds. The higher the category, the greater the hurricane’s potential for property damage. Hurricane Season begins on June 1st and ends on November 30th, and happen on average, 12 times a year in the Atlantic basin.

Hurricanes cause a lot of damage

Even category 1 hurricanes can cause damage to homes and businesses due to the winds and rain intrusion, not to mention flooding from the rain or higher tides. Regular homeowner’s insurance doesn’t cover damage from hurricanes or flooding. That means that your buyer will have to look at the prospect of the cost of both hurricane insurance and flood insurance. That can be pricey, given the number of hurricanes that have caused severe damage in the last 10+ years.

Limit the damage your home suffers

The threat of annual storms, plus the cost, can make buyers nervous about buying in Clearwater. Hurricanes aren’t preventable, but you can limit the damage your home suffers. If you haven’t taken measures, your buyer will also be looking at the prospect of that cost as well.

Another thing that your buyers have to worry about if they are looking to buy during hurricane season is whether they can actually get homeowners, flood and hurricane insurance during the season. If a particularly nasty season is forecasted, it may be impossible to get the insurance they need.

Hurricanes are a fact. Keep that in mind when trying to sell your Clearwater home.